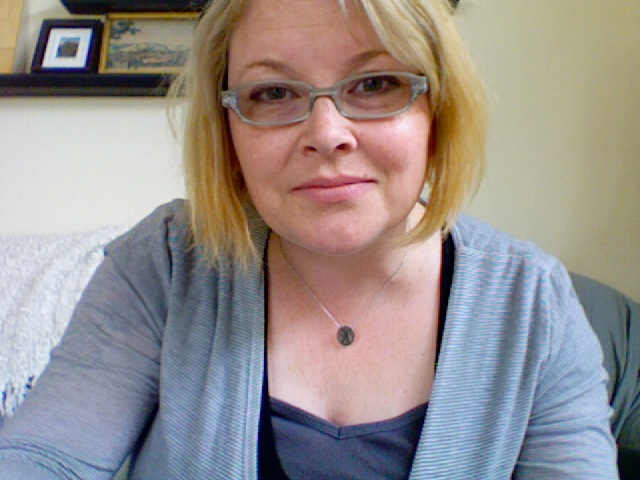 Odile Dumbleton got her first museum job in Chicago after obtaining her BA in History from DePaul University.  She worked for vPlants.org within the Botany Department of Chicago’s Field Museum of Natural History for two years.  In 2006 she moved to New York City to attend Pratt Institute where she got her MS, LIS and Archives Certificate in 2008.  She has worked in several museums and libraries across the New York area including the archives at both The Metropolitan Museum of Art and the MTA’s Transit Museum, and also at the Central Branch of the Brooklyn Public Library as the Microfilm Librarian.
Recently relocated to the Seattle area, she is currently a volunteer with the Special Collections division of the University of Washington.  She looks forward to getting back to New York City in September.